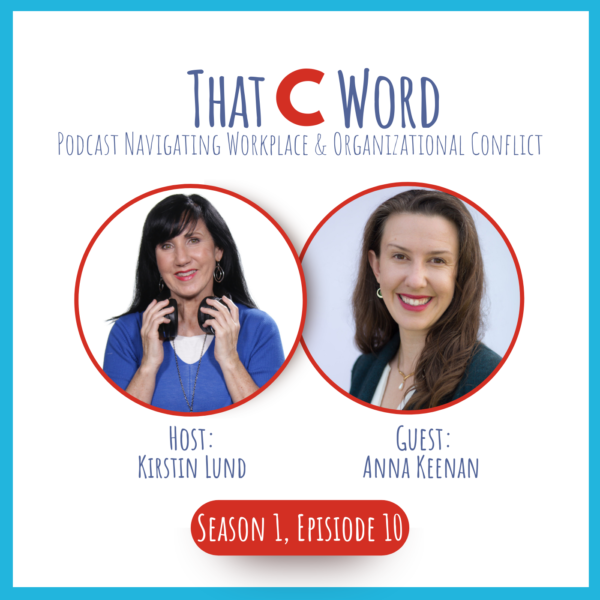 As a mediator and conflict coach, I help managers and their teams to stop losing sleep over everyday conflict and build more collaborative workplaces.

Is a Conflict Positive Culture Possible?

My guest today is an expert in team building in a digital world. Most of us have now had an experience with remote working. The separation may have temporarily extinguished some tensions in the workplace or it may have exposed the cracks in an organization’s culture. One clue that an organization is healthy is when they make it safe- and in fact encourage- the team to share feedback, concerns and different opinions.

Anna Keenan, is the Digital Organizing Manager for 350.org, an international organization focused on climate change advocacy. The organization has 150 staff members. For the most part, the staff work remotely from forty different countries. The way that Anna described her organization really struck me and I’m excited to have her join me on this episode to discuss her organization’s view of that ‘C’ word.

When Anna first arrived at 350.org, she observed a culture that really welcomed criticism and feedback. They talked explicitly about the need for feedback as a means of gathering information about how things were going in the organization and to voice it in healthy ways. From this ‘conflict positive culture’, she learned that the more that we can address problems that exist, the better our actions, activism and policies will be.

Join us as we discuss how an organization with a conflict positive culture baked in, one that takes criticism with an attitude of listening and learning and correcting course, leads to innovation and growth.

About this week’s guest:

Born in Australia where she earned degrees in physics and economics in 2007, Anna worked for five years as a Climate & Energy campaigner with Greenpeace International in Europe, specifically focusing on the Renewable Energy Revolution. While working in Europe, she met her now-husband, who was born on PEI. Together they moved to Montreal and eventually back to the maritimes.

Here Anna has applied her well-honed leadership skills in the community sector, including 2 years as President of the PEI Green party, which set them up for success as the first Green Official Opposition in Canada. She has run twice for the Green Party of Canada in the last 2 federal elections and both times was one of the top 7 Green candidates in the country. She has served on the boards of the PEI Coalition for Proportional Representation; Fair Vote Canada, the River Clyde Pageant, and the Bike Friendly Communities Co-Operative. Anna has worked as the Digital Organizing Manager for climate advocacy group 350.org since 2017.

Tune in as we chat about:

👉 Signs of a healthy workplace culture

That C Word Season 1 is here (and on Spotify and iTunes! New episodes available bi-weekly! 👇

Get the FREE episode resource:

If you are a new listener to That C Word, I would love to hear from you. Please visit my Contact Page and let me know how I can help you today!

More from That C Word, season 1: 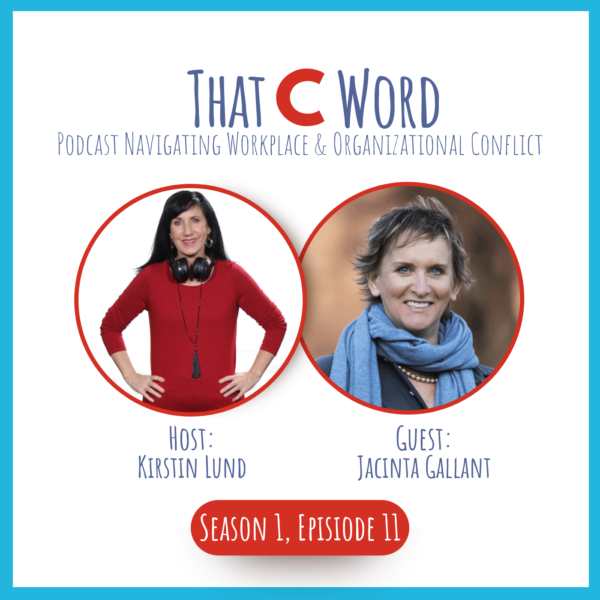 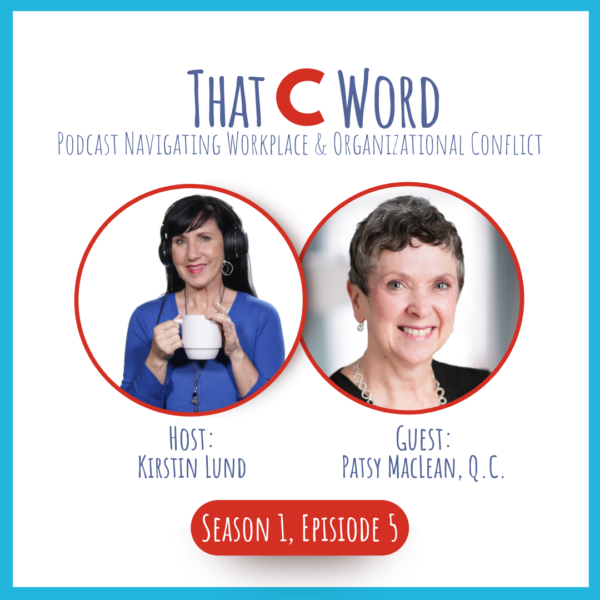 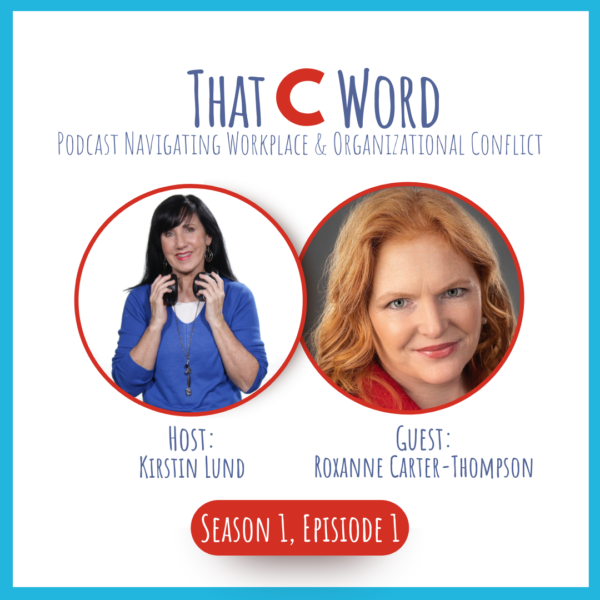